Our recent Creative Lighting workshop at the studio seemed to be very well received and also gave us the chance to use both JFYP Studio and the adjoining Matrix Studio, which I feel lends itself so well to this type of shoot.

Everyone certainly seemed to leave happy and so they should having been treated to an excellent days modelling by the very talented Bobbi Castle, but when I sat down to look at my images for the day I had another thought. The day was called a Creative Lighting Workshop and that was the aim. To move away from the “normal” studio lighting setups that you would expect to find in a studio and do something a little bit different. I think we achieved that and I had certainly given the day a lot of thought beforehand in the hope that we could achieve that, but when I looked at my pictures afterwards I realised that it’s actually more than that. It’s beyond the camera.

When I say it’s beyond the camera it doesn’t mean the day wasn’t a success but what it does mean is that everyone attending doesn’t necessarily have the same vision as me as to the end result. Consider the image below, which is more or less straight out of camera. This will have been a starting point for everyone. 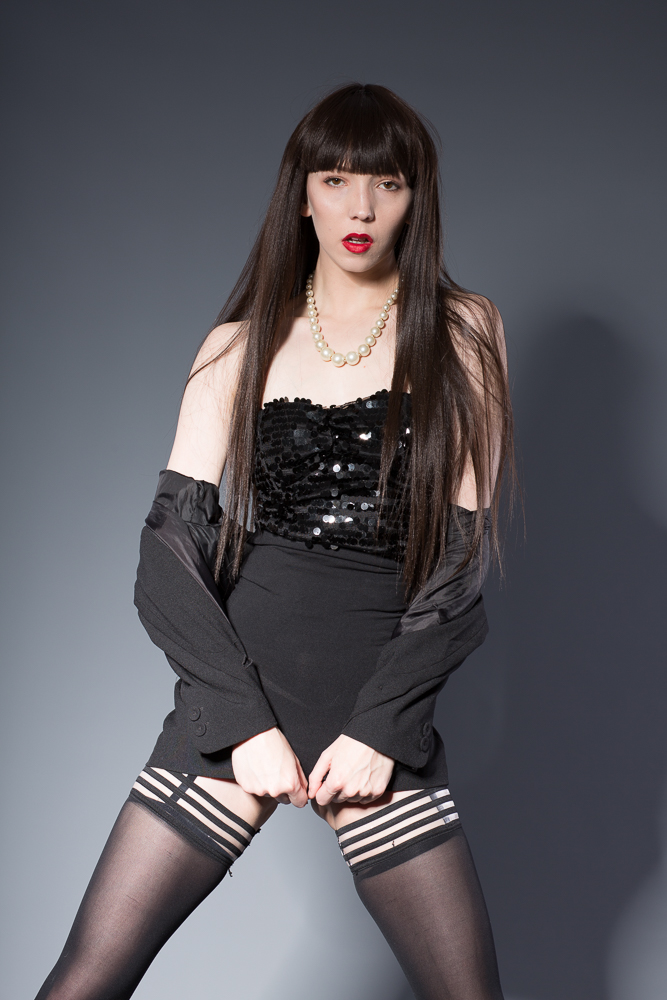 The lighting as I had set it up was an attempt to give a “Helmut Newton” feel to the image but the lighting itself doesn’t do that, you have to get there in the editing afterwards and my attempt is below. 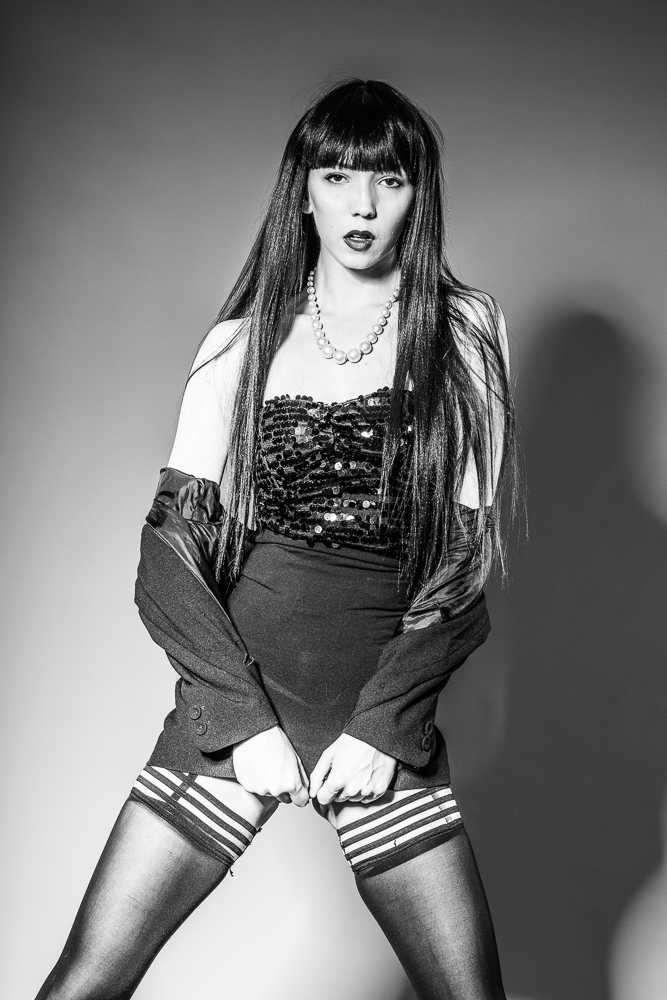 Is it Helmut Newton style or not? Everyone will have their own opinion and that is how it should be but my view is that the lighting is just a start and then once you have an image you go away and edit it to give the end result that you’re looking for.

I know that there are photographers out there who believe that everything should be achieved in camera and I respect that opinion but I do think that with the powerful editing tools that we now have available we can achieve so much more “beyond the camera”.