Recently I came across the work of Irving Penn and was immediately attracted to his style. I say style but I’m not sure there is one clear style, rather a range of looks that somehow morph into the style that is Irving Penn. He, like Helmut Newton, another photographer who’s work I admire, was of the black and white era, an era I grew up in and a style that has always stayed with me. It was never in doubt, I had to go into the studio and see if I could possibly recreate something resembling this look.

It’s early days yet but with the help of friend and studio owner Andy Harris who’s always on hand to model when needed, some early ideas have begun to develop and the plan is to develop it further in the near future. If this sounds interesting then take a look under collaboration shoots where you will find out more information about what the future plans are. It’s early stages but hopefully there will be more to follow soon. 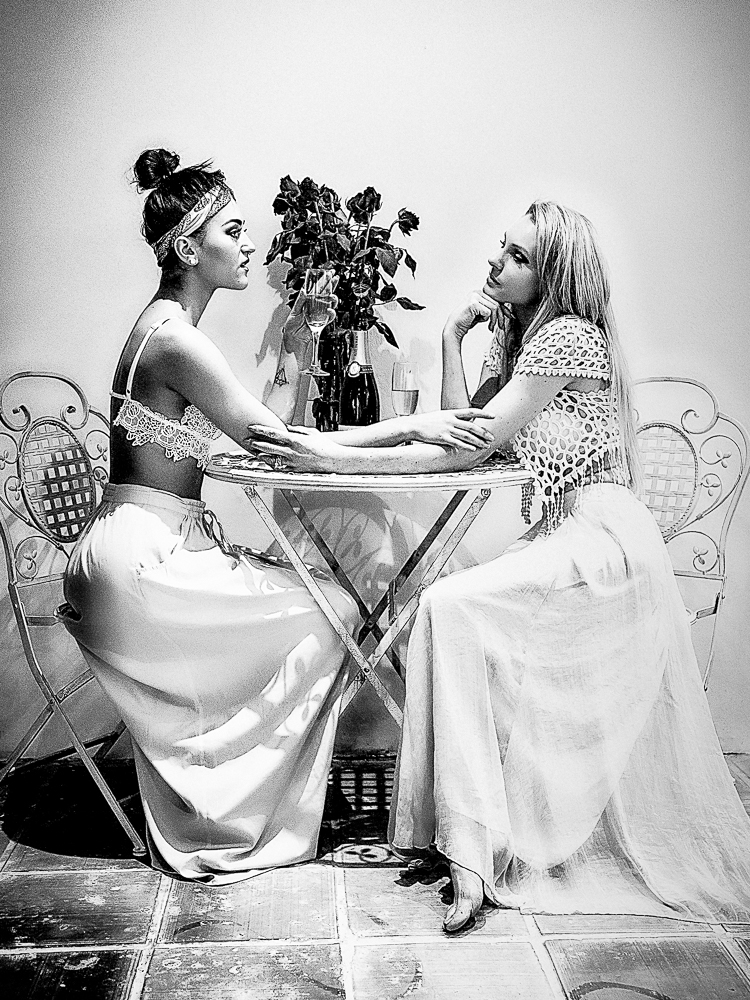 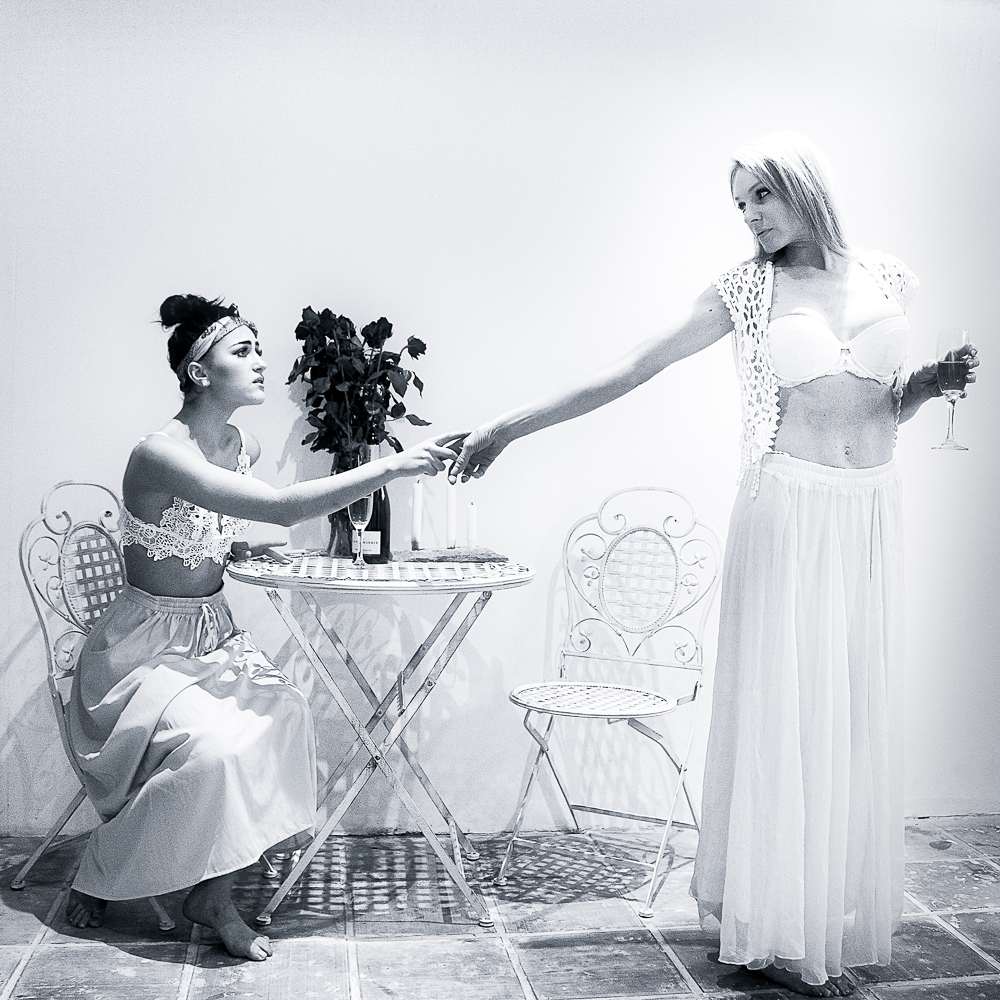 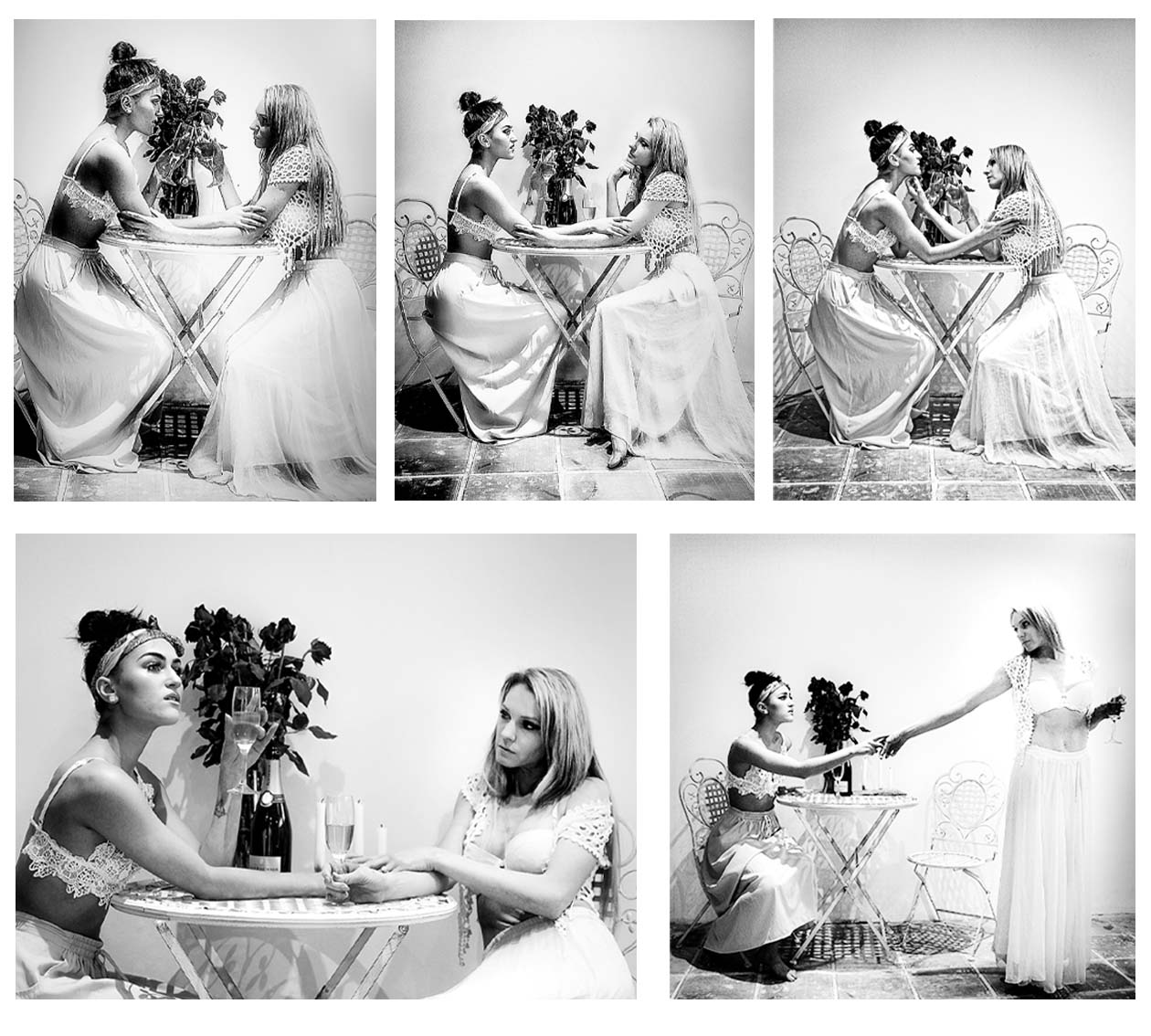 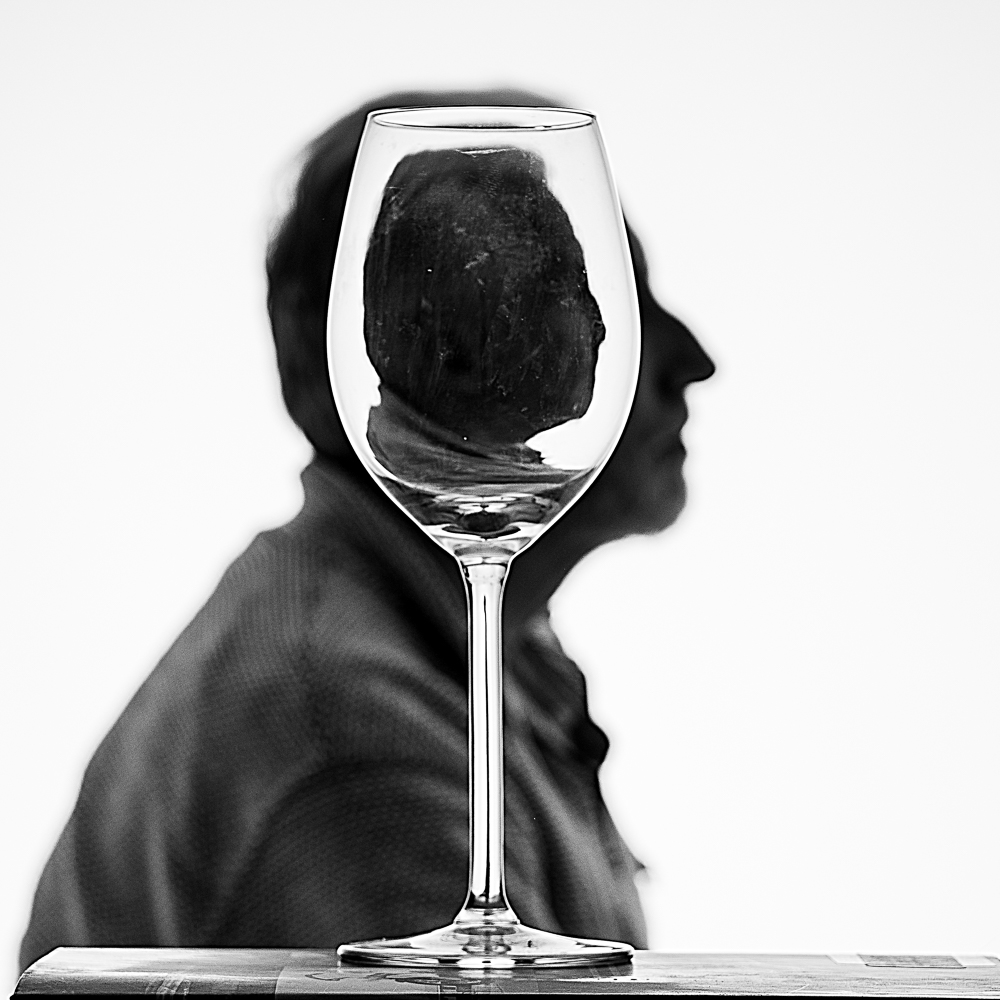 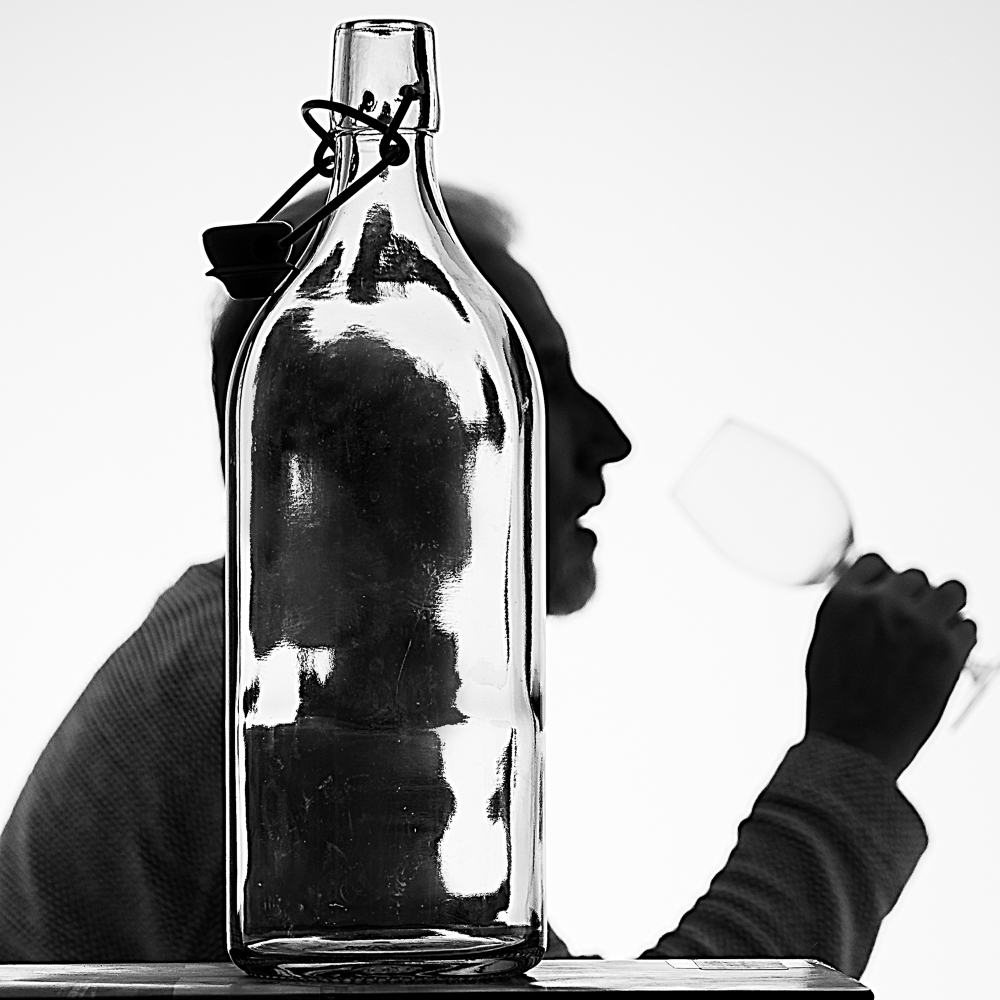 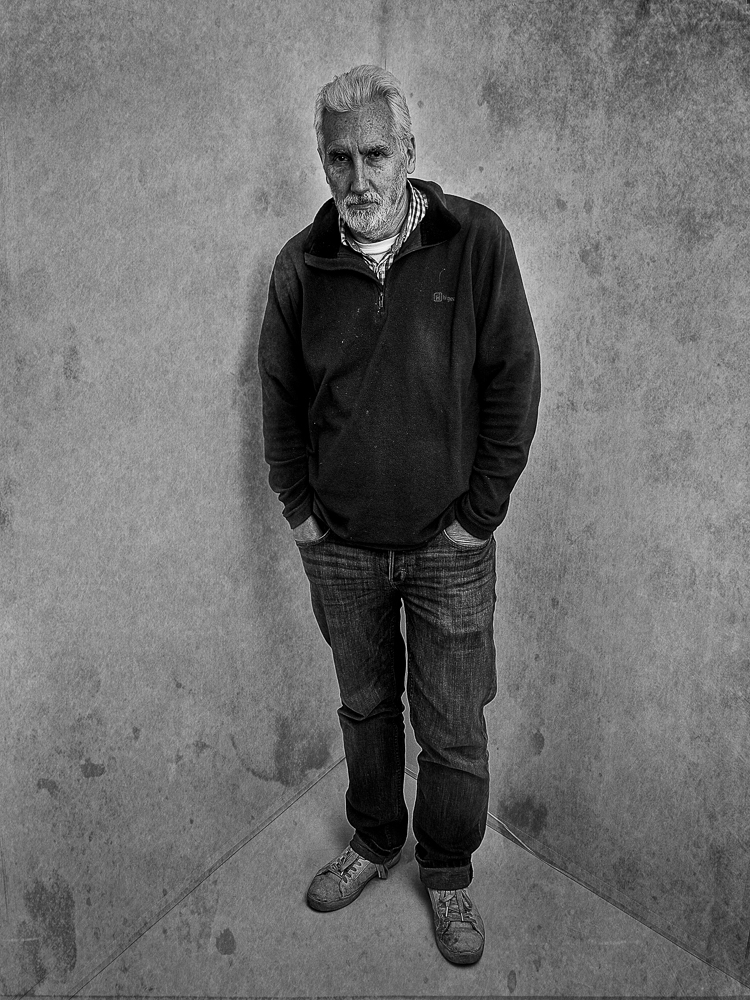 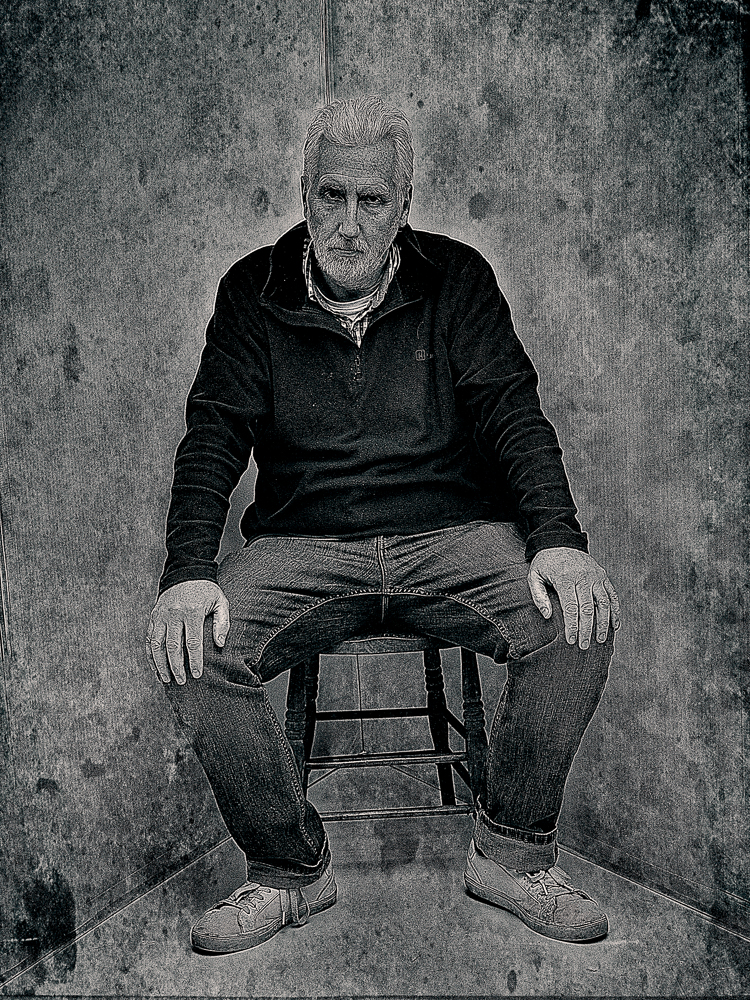 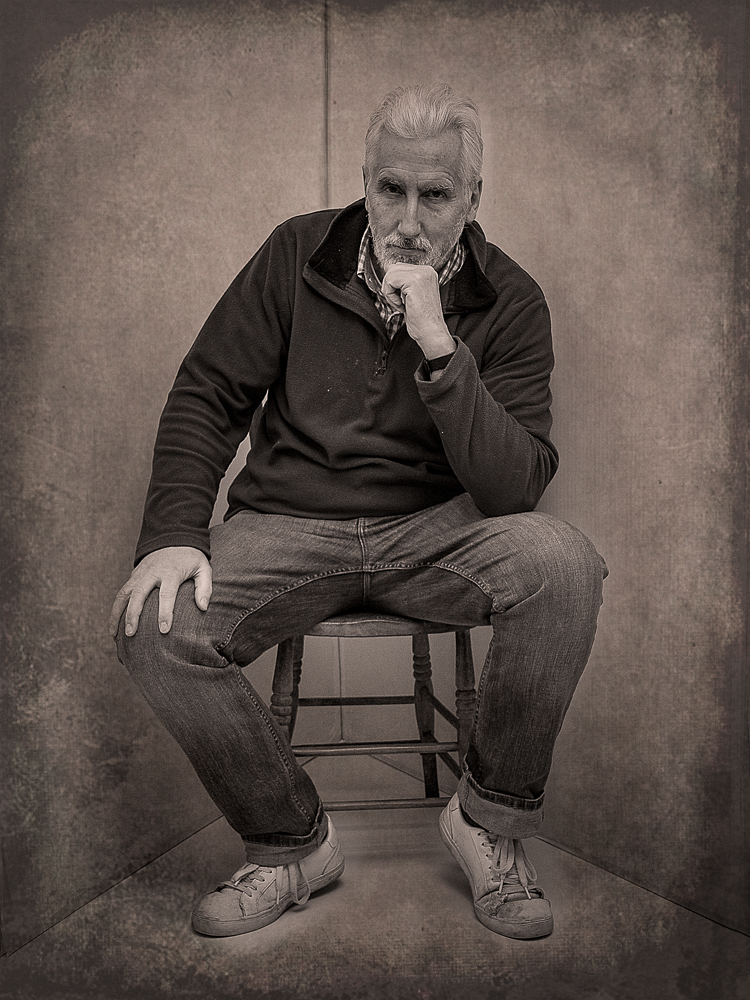 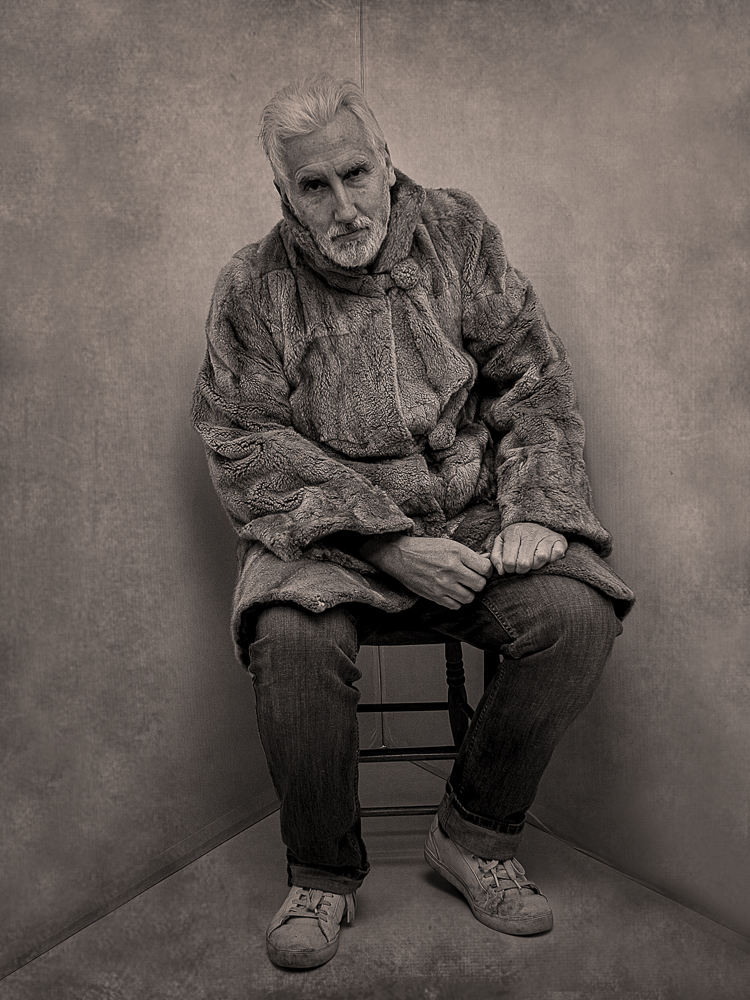 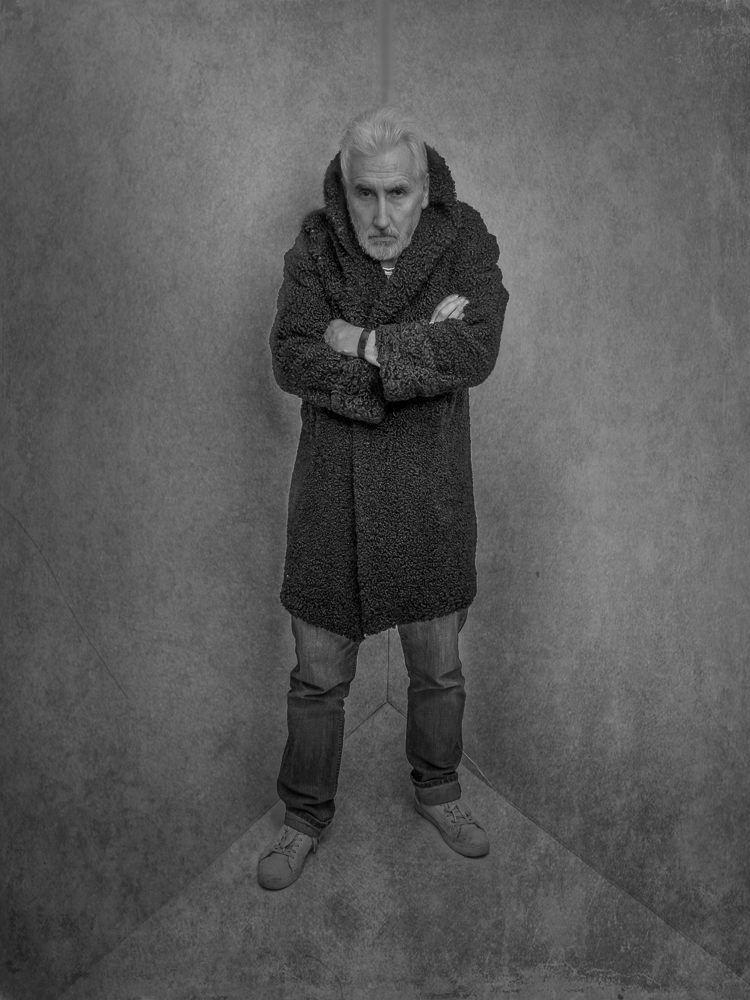 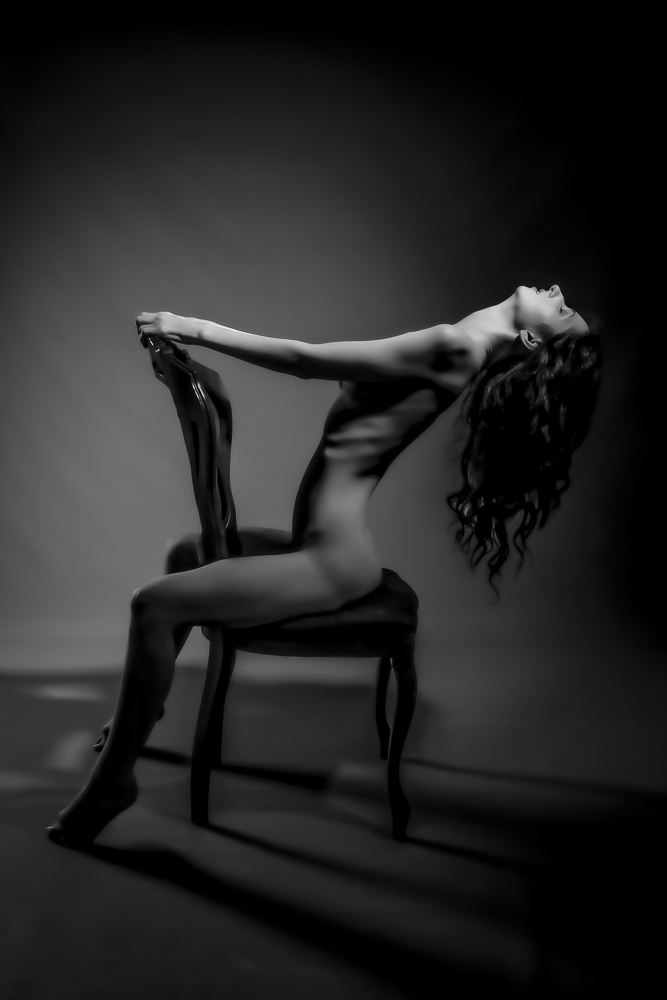 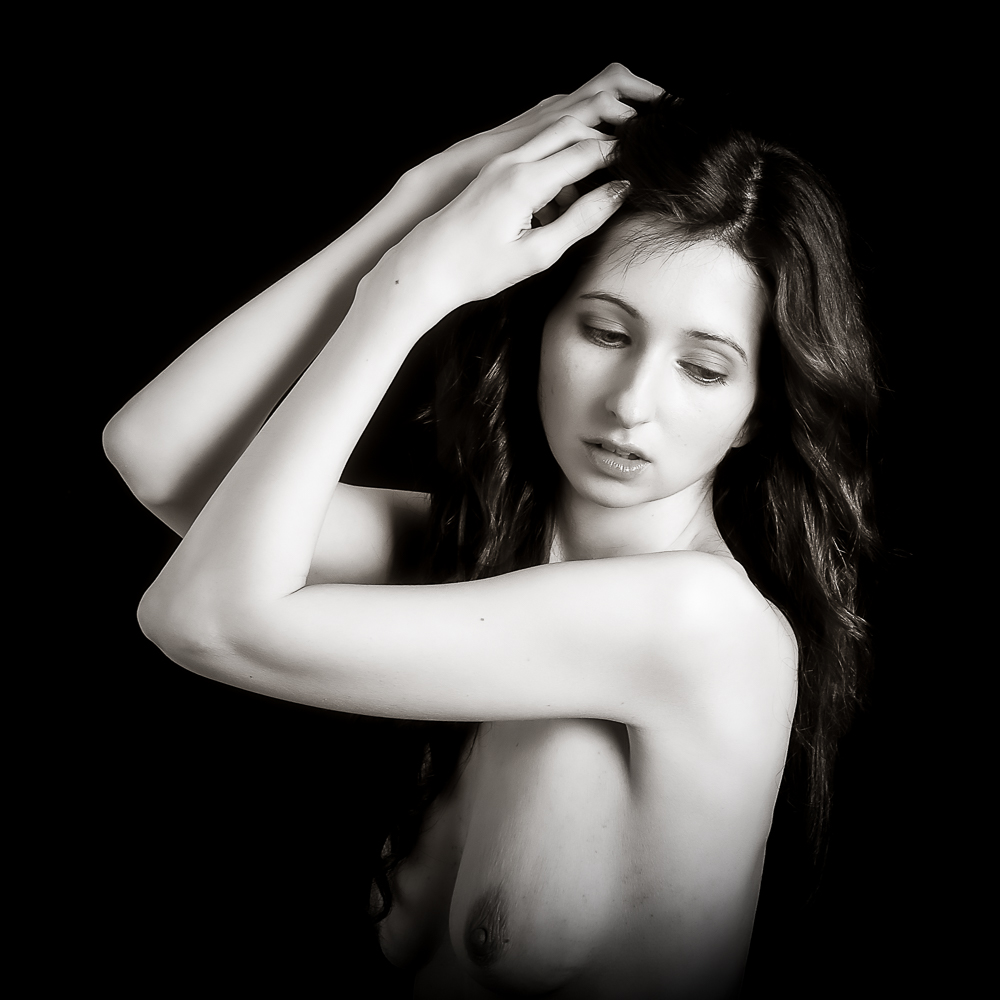 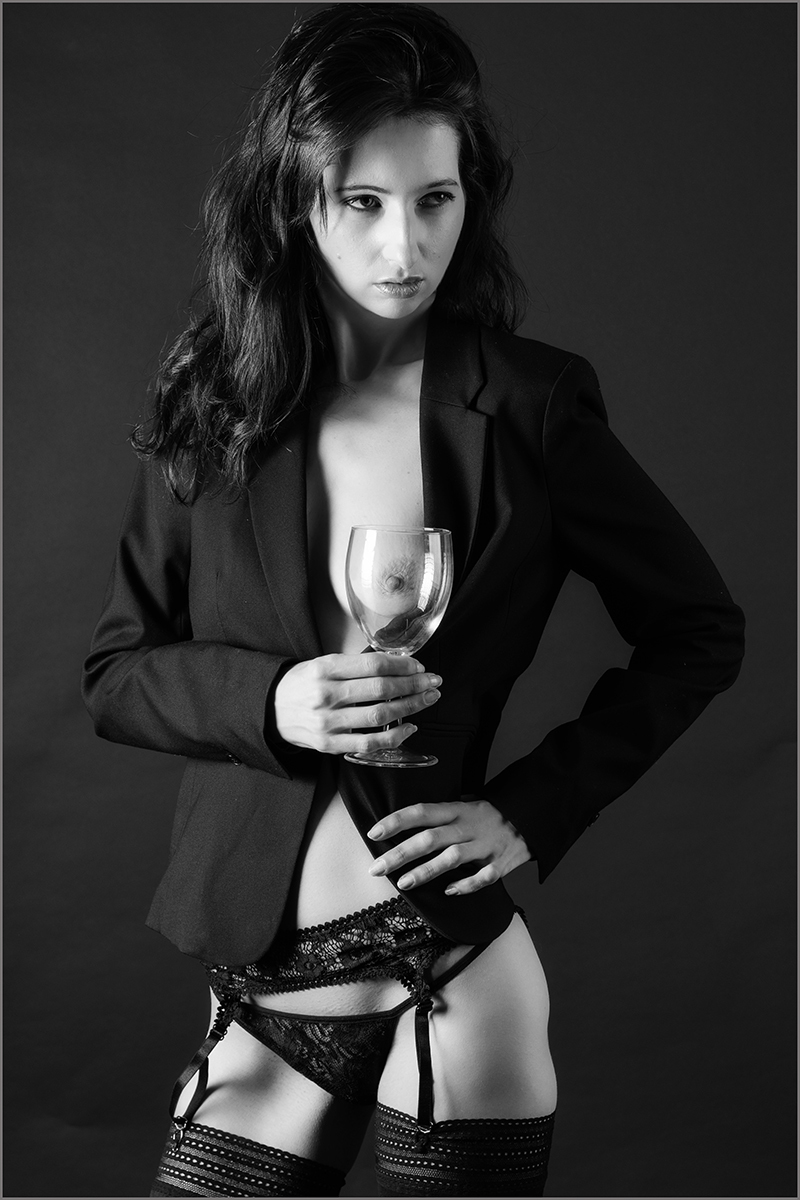 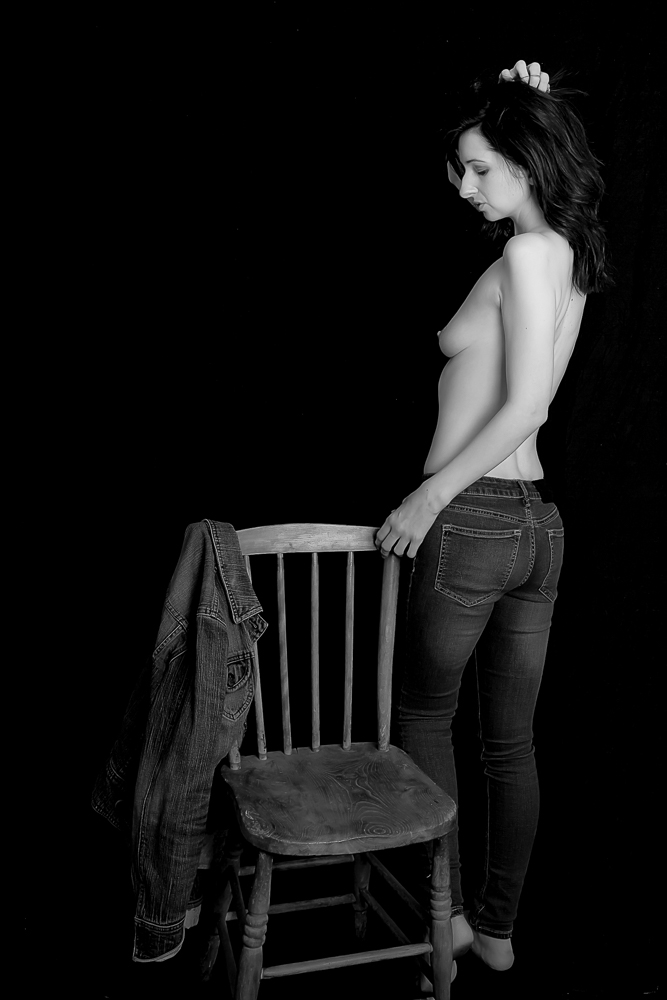 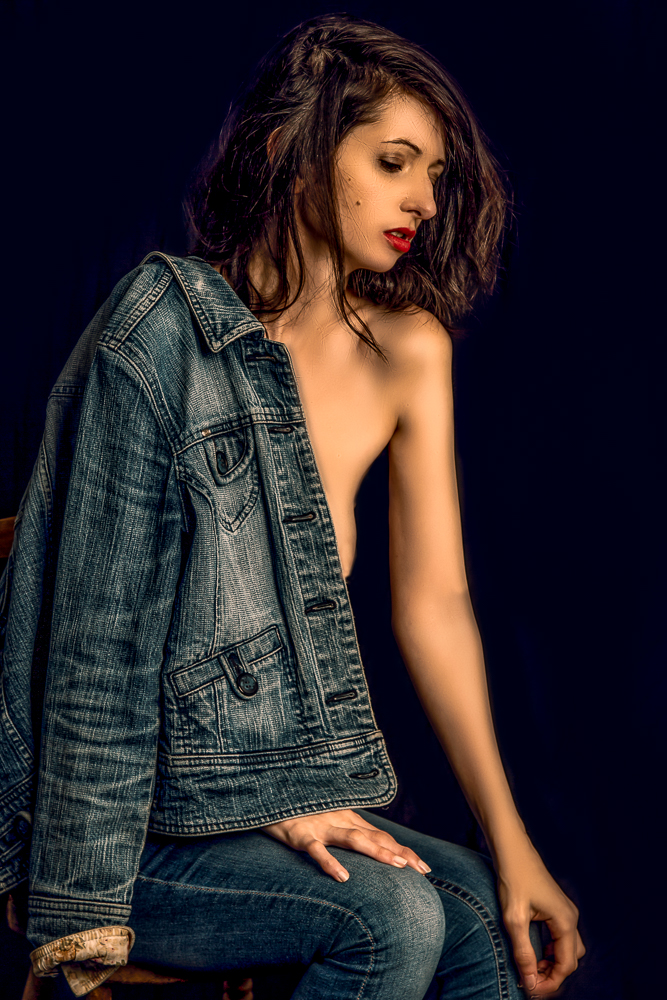 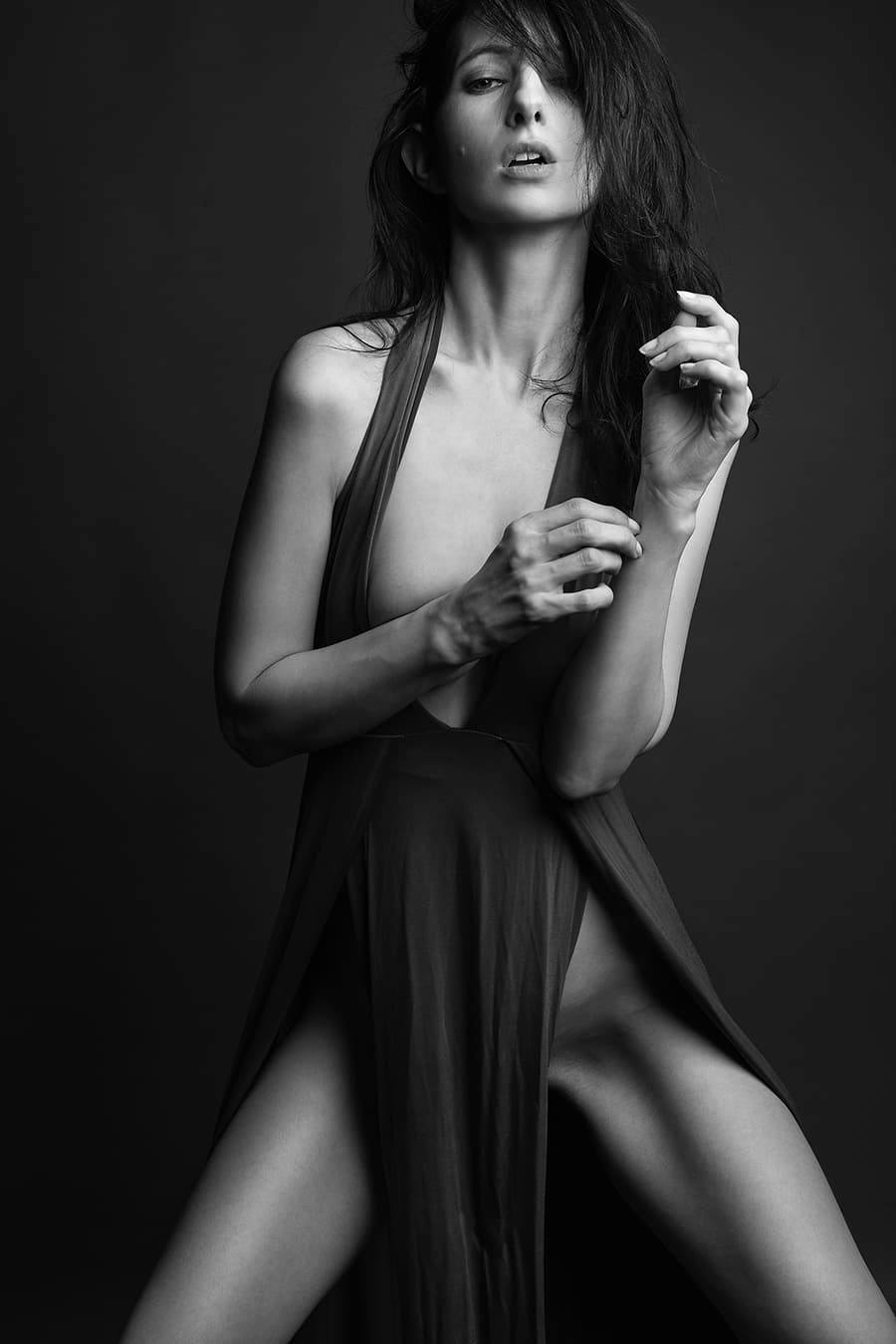