I heard making a composite, combining more than one image to make it appear to be a single image, described recently as “Selling the fake” and I suppose that is what it is. The trick, or the skill, is making it look as if everything in the final image was there all the time. Getting everything into the image isn’t a problem, getting everything to look as if it belongs there is a different matter all together. It is however something that I have become interested in recently and have had several attempts at creating convincing composites.

There are problems to overcome. Matching the tones of the individual images, getting perspectives correct, ensuring that everything is in proportion and possibly the most important, getting shadows in the right places. I have found all of this a bit of a challenge. One that I am enjoying but nevertheless a challenge.

You may ask, “why do you want to do it anyway?”. A good question, and I suppose the simple answer is, because it can be done, but for me it’s taking the fantasy one step further. After all that’s what photography is, it’s a fantasy. In many ways we as photographers are creating something that isn’t really there. We add lights, we add backgrounds, we take out bits of images that we don’t want, whoever said the camera never lies?

I started out by purchasing some studio backgrounds but in general they were too small to be practical for studio use and we even got some that were so badly printed that the flaws stood out more than the actual composite “joins” and that was the starting point. I actually decided to photograph the backdrops and then see if I could drop them in behind the images afterwards. Having done that the next step seemed to be to go off and photograph my own backgrounds rather than limit myself to what was available for purchase.

So that was it, how and why I became involved with composites. My biggest problem, I know they’re not real and that for me is a big problem when it comes to deciding how convincing they look! 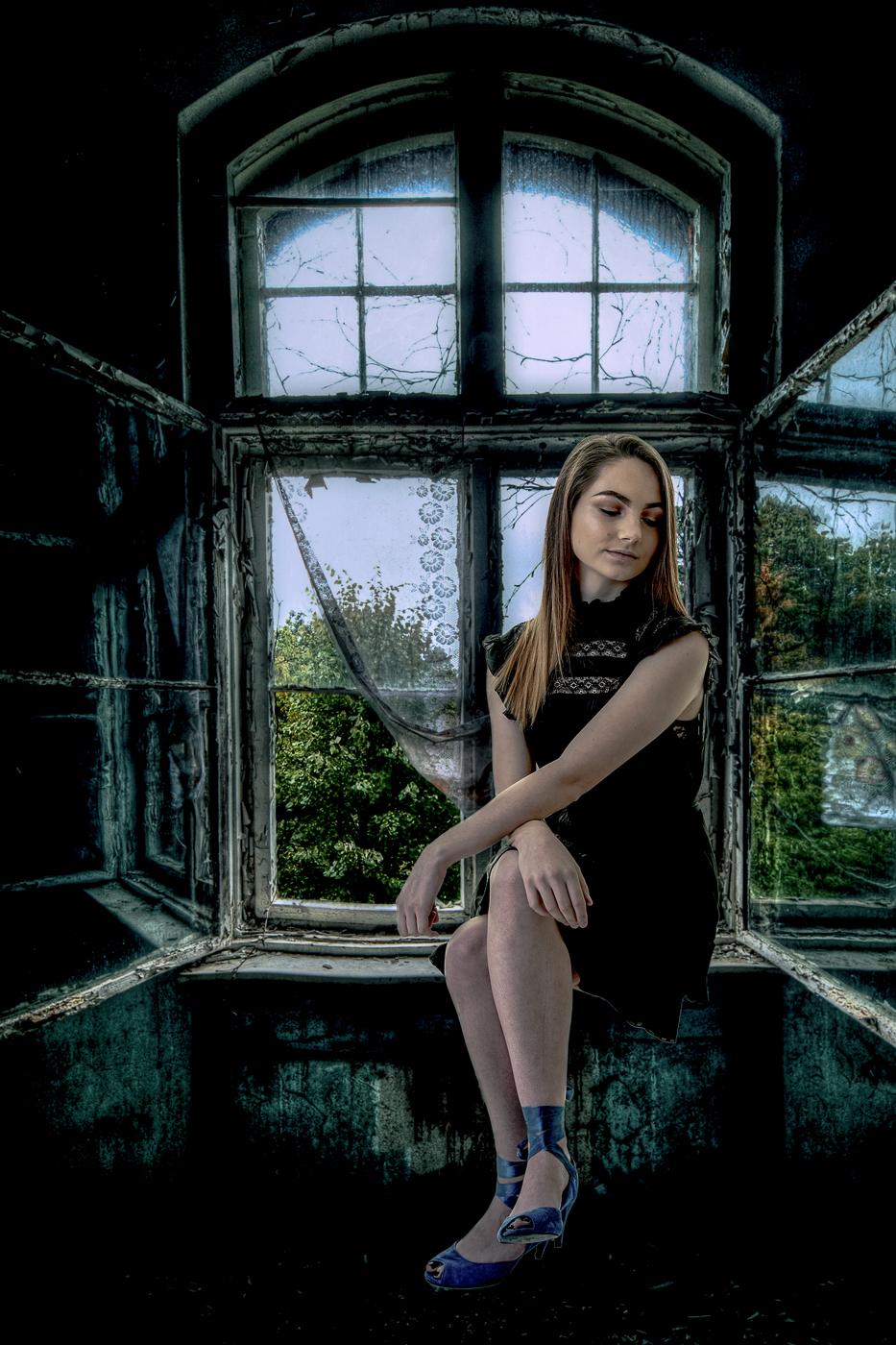 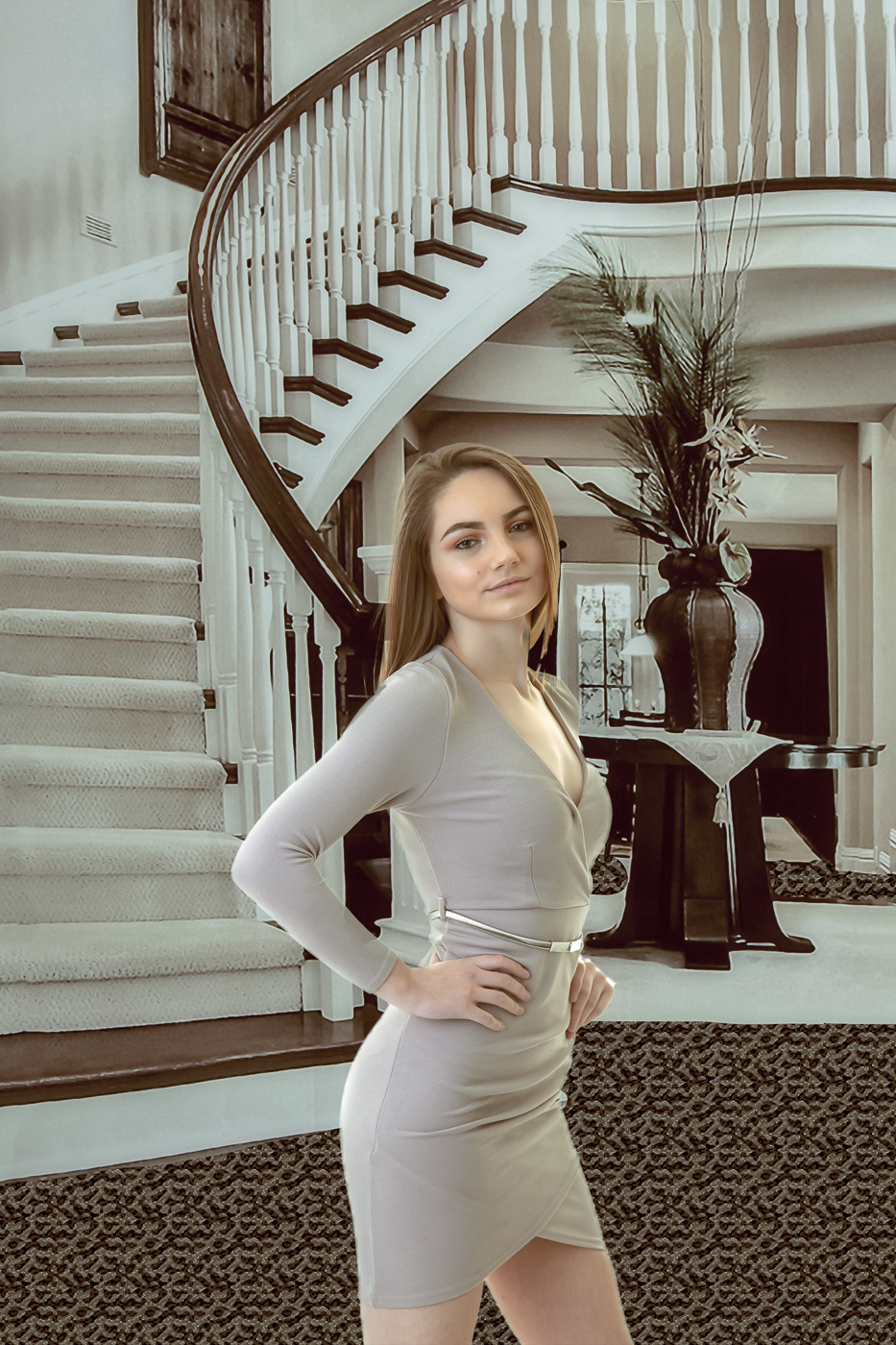 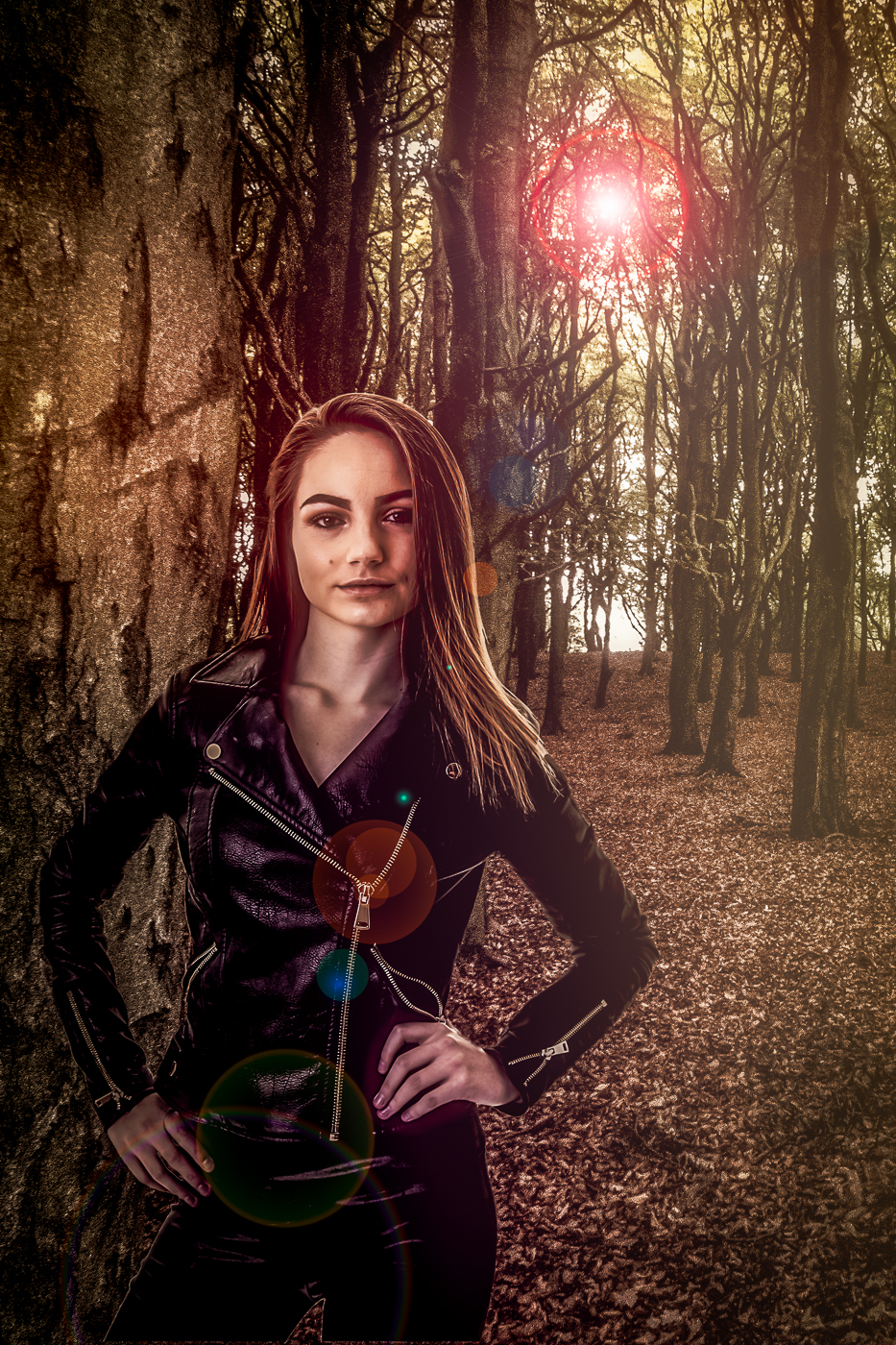 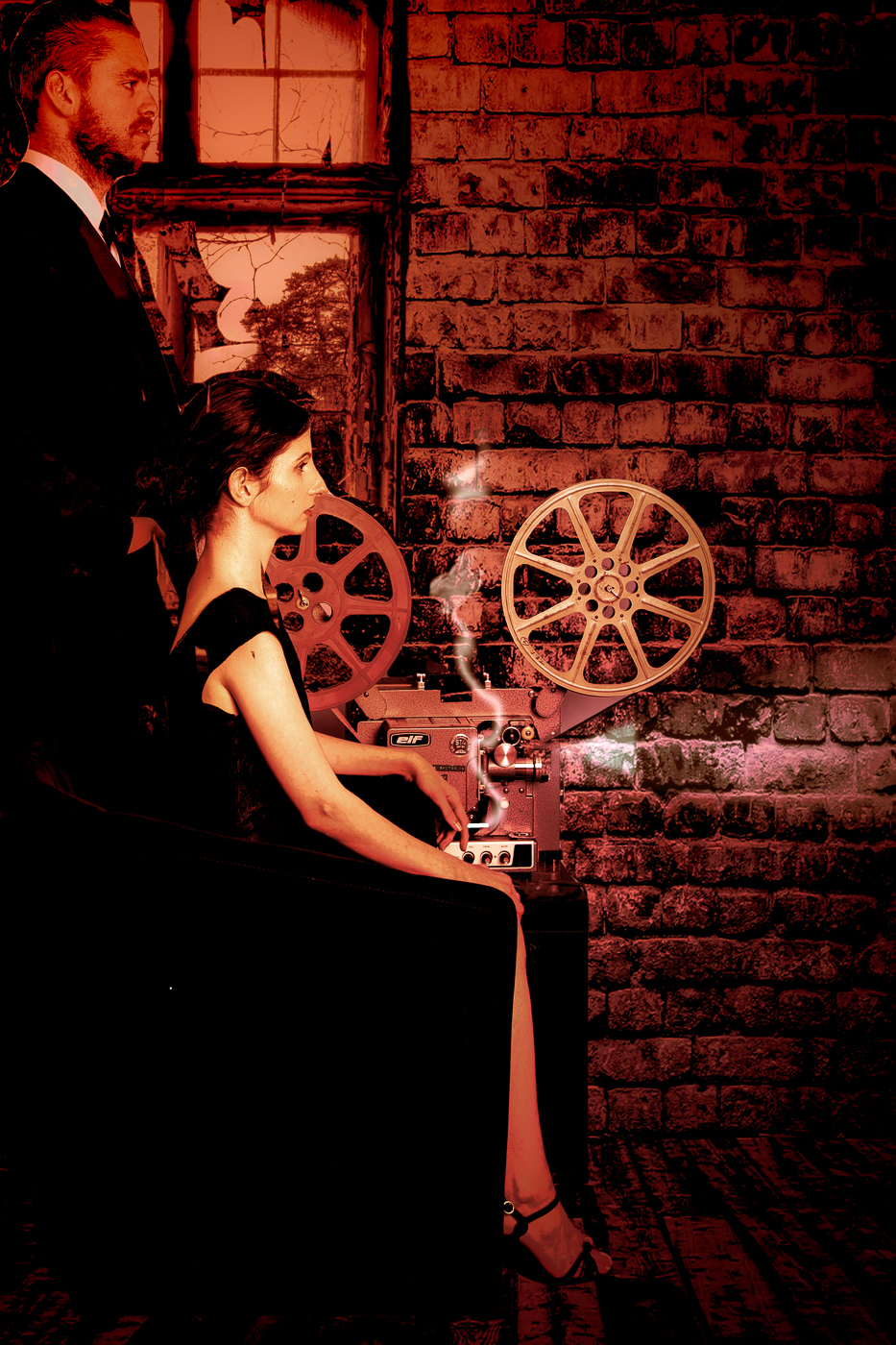 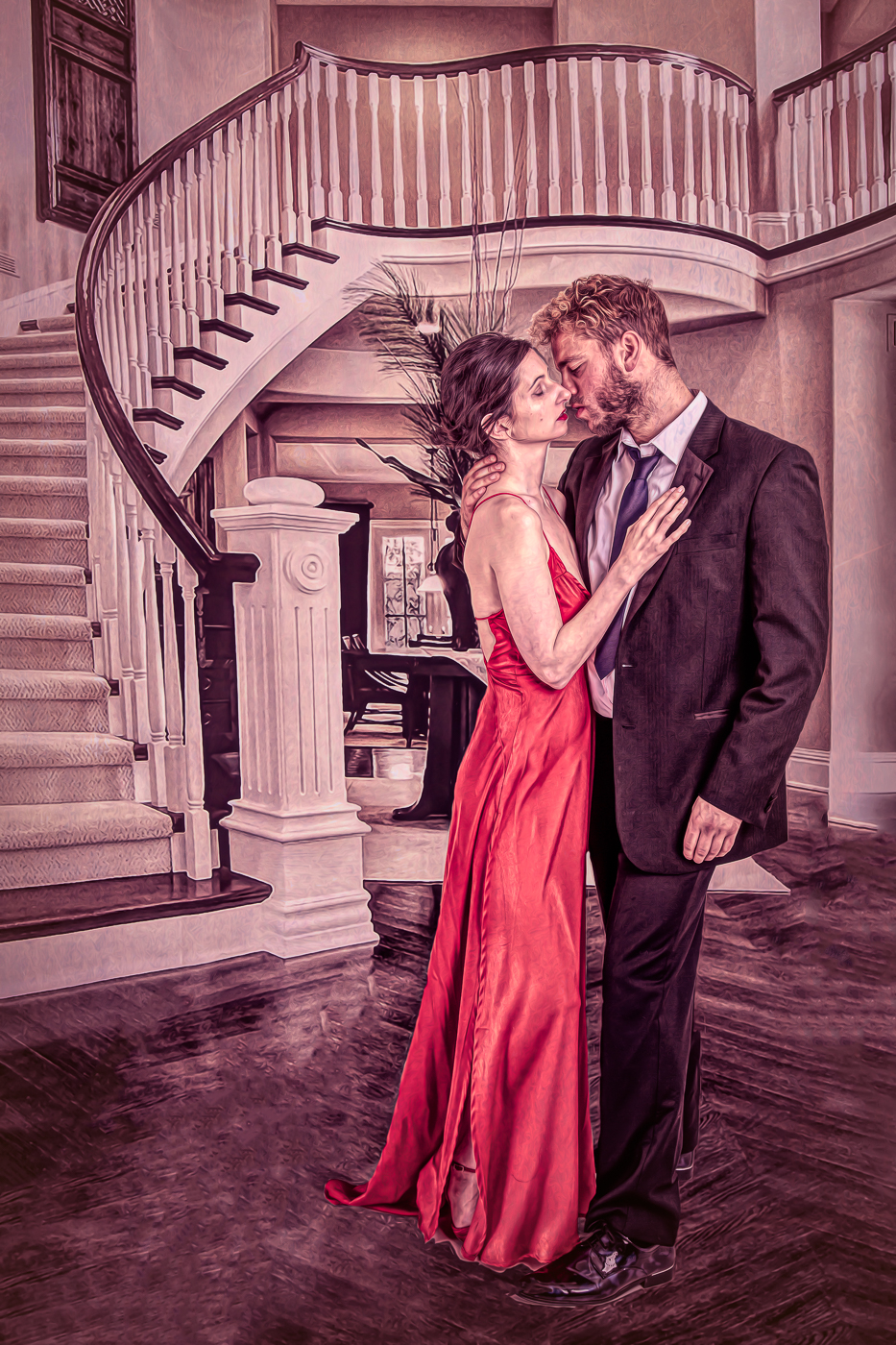 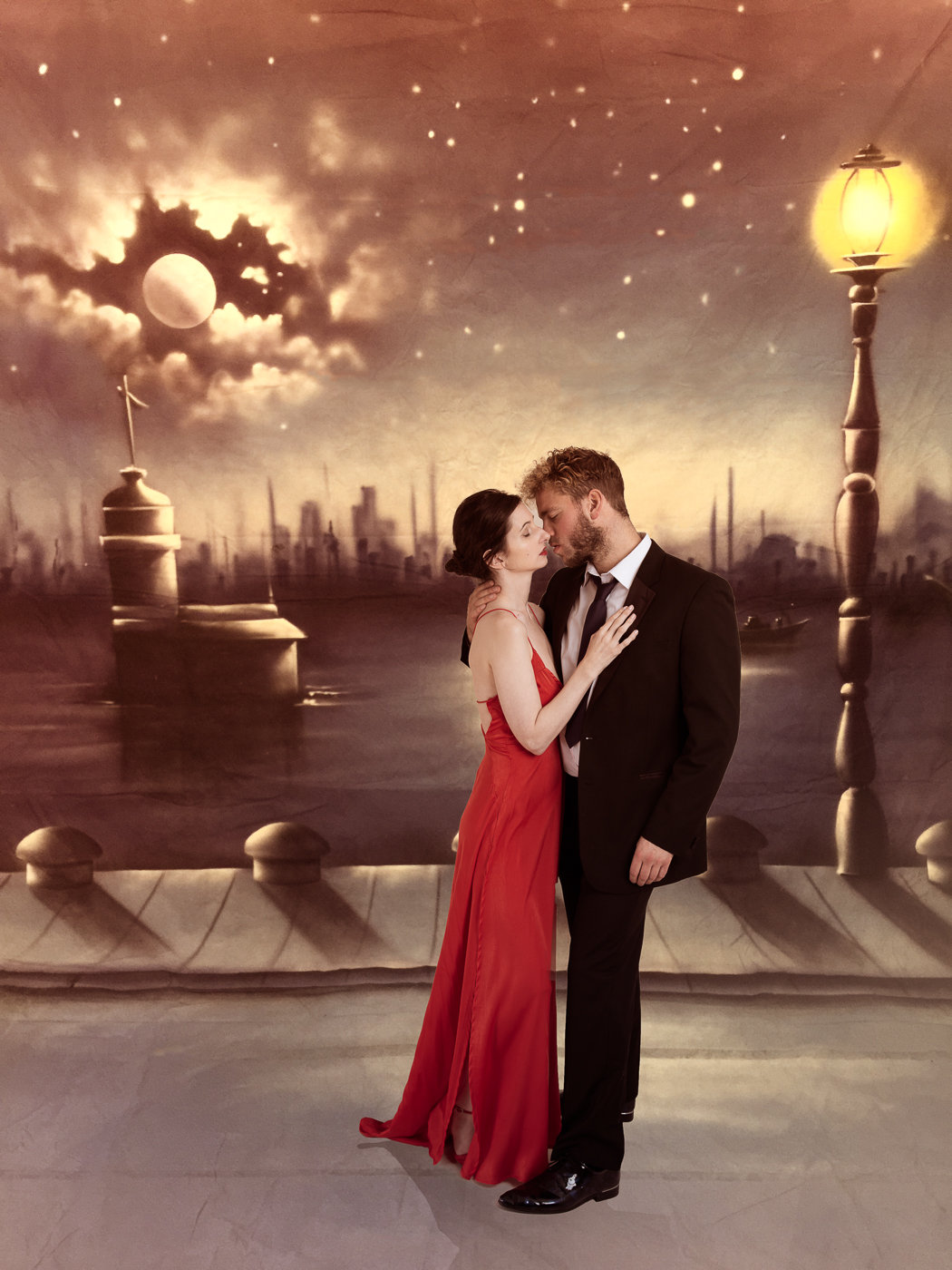 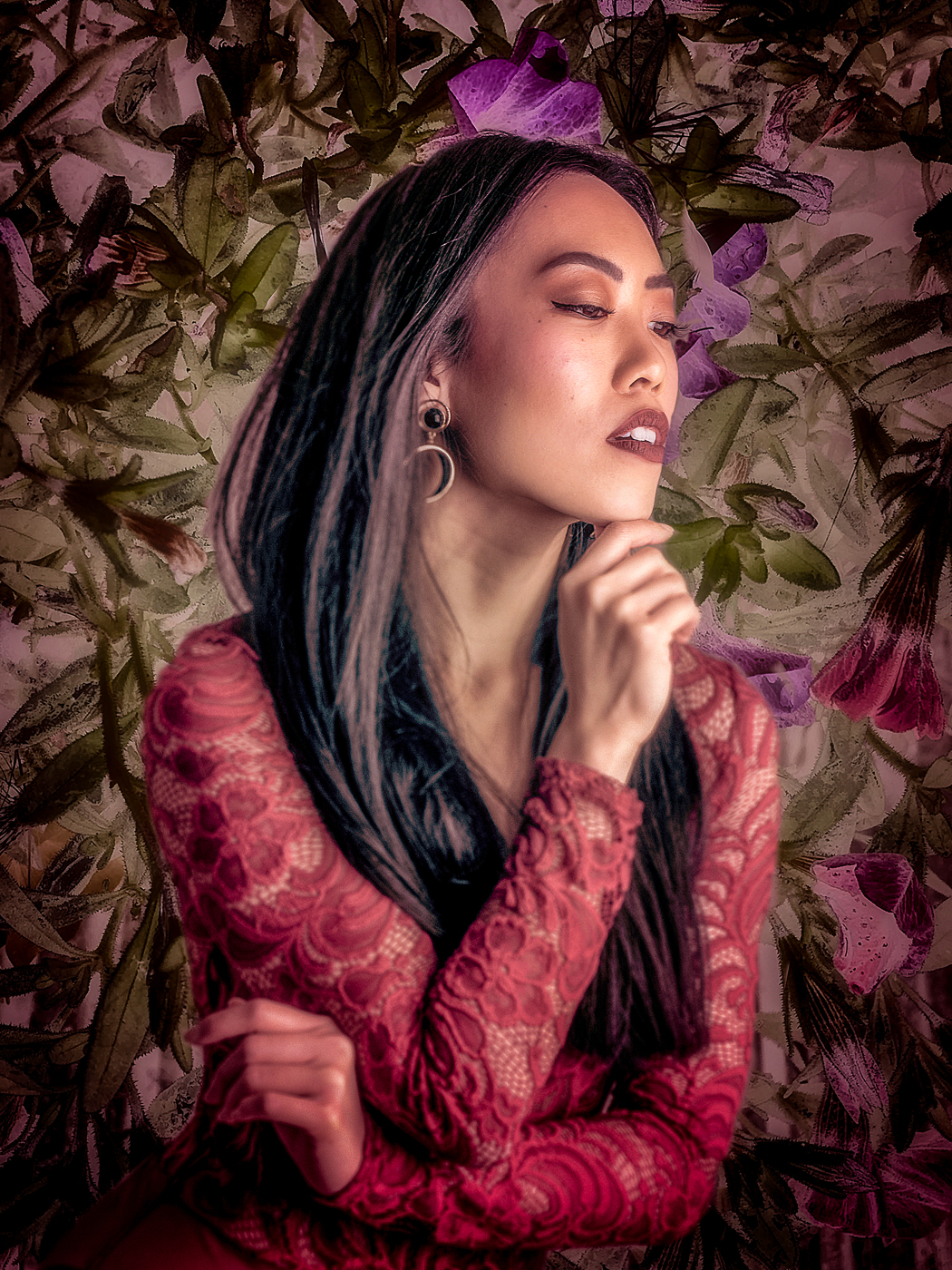