We British do like to talk about the weather don’t we?

It really is our favourite pastime, talking about the weather, but honestly this winter has been something else and it does seem that every time I have had something photographic arranged the snow has appeared. It hasn’t completely ruined my plans but it really has had a very good try and it started well before Christmas when a shoot I was due to attend at Map Studio in Loughborough fell foul of the dreaded white stuff and here we are now half way through March and i am sitting here wondering if I will make it to the Photography Show tomorrow as I again look out of my window to a white world. I did manage to escape to my refuge in the sun, Lanzarote, for a few days but the Beast from the East even tried to foil that one. Had my choice of airport been different the chances are that my few days in the sun would not have happened.

Fortunately for us we chose Manchester to fly from and remarkably Manchester was one of the lesser affected areas with the snow and so our trip to the sunshine went ahead without a hitch. The majority of the snow came and went whilst we were away ……. until yesterday, but that has meant that since returning I have managed some photography with a trip down to Map Studio earlier in the week for a shoot with Jezebelle and then back to JFYP Studio for our group shoot on Thursday evening. Even our group shoot didn’t escape completely without drama as our booked model was unable to make it and we had to hastily change our plans. Thankfully Frankie Louise was able to stand in for us and proved a more than worthy replacements. Thanks to her and also to Mike Jagger from Rutland House Studio for his help in making it all possible. Here are just a few of my images from the evening. 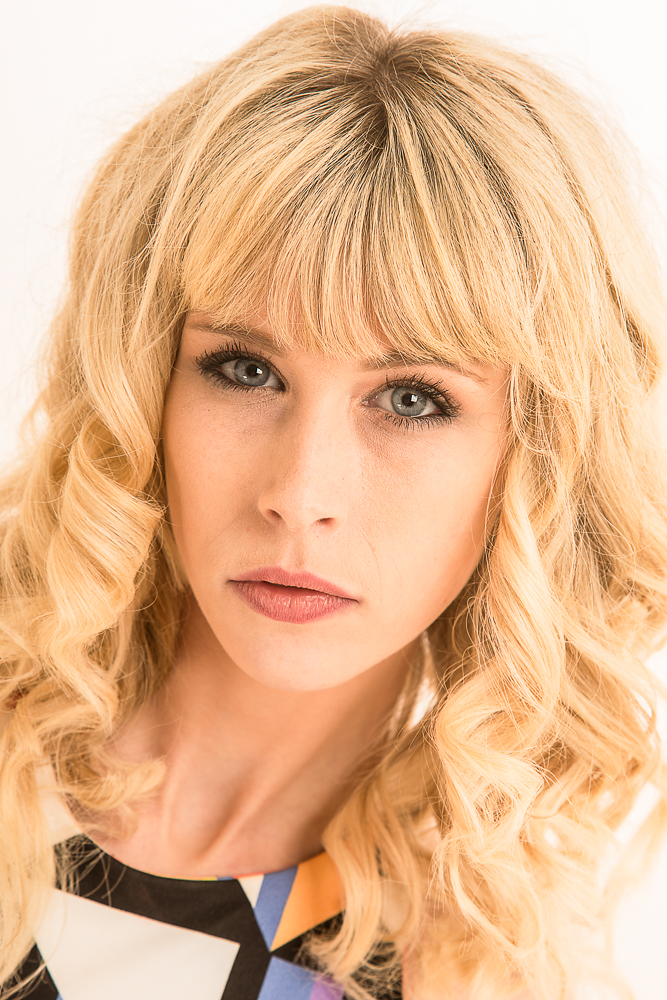 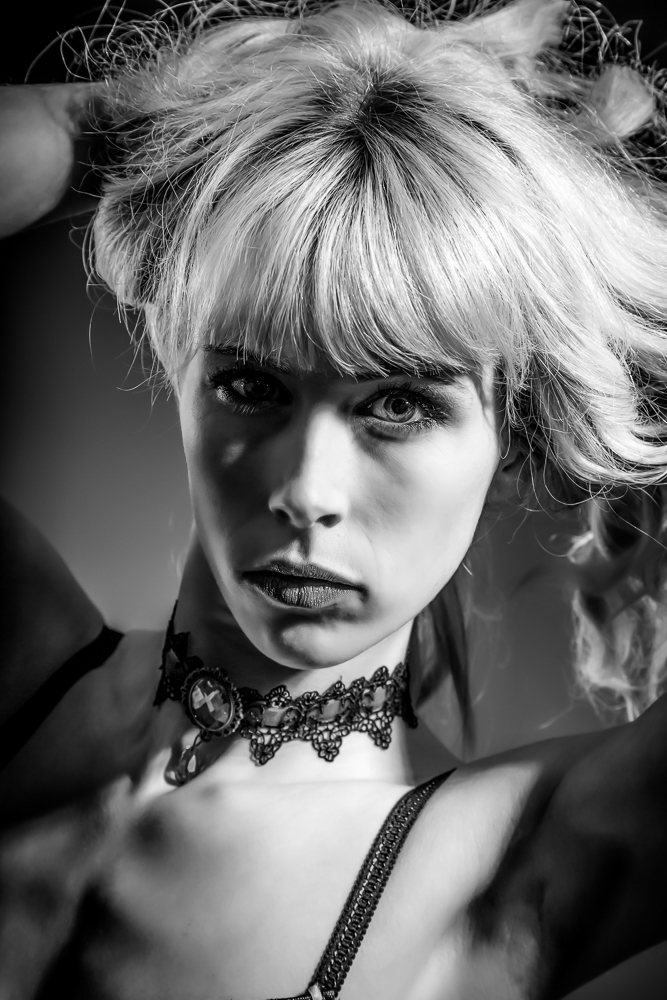 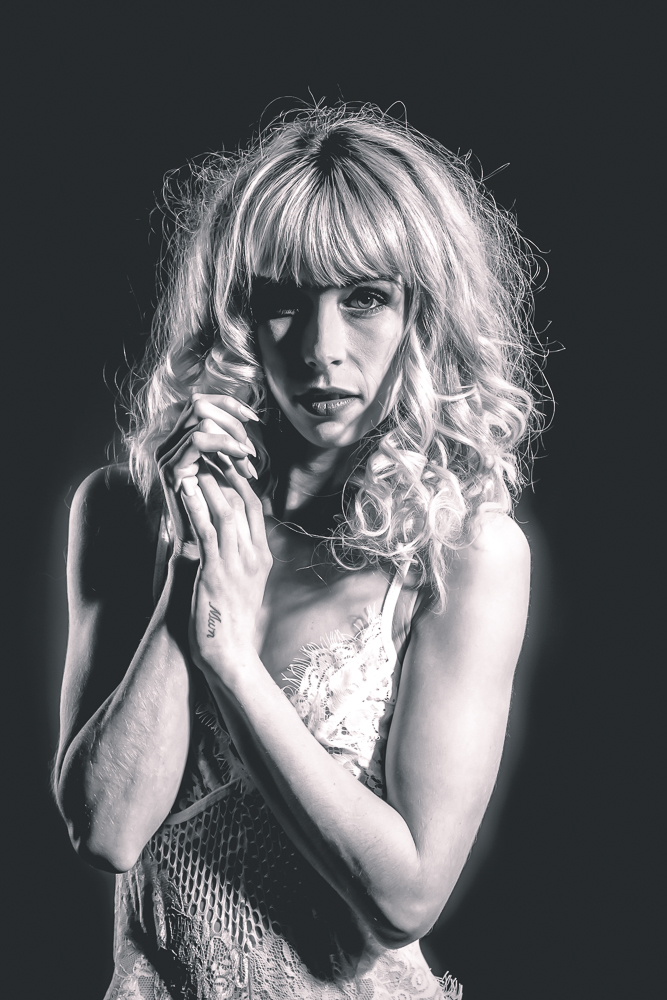 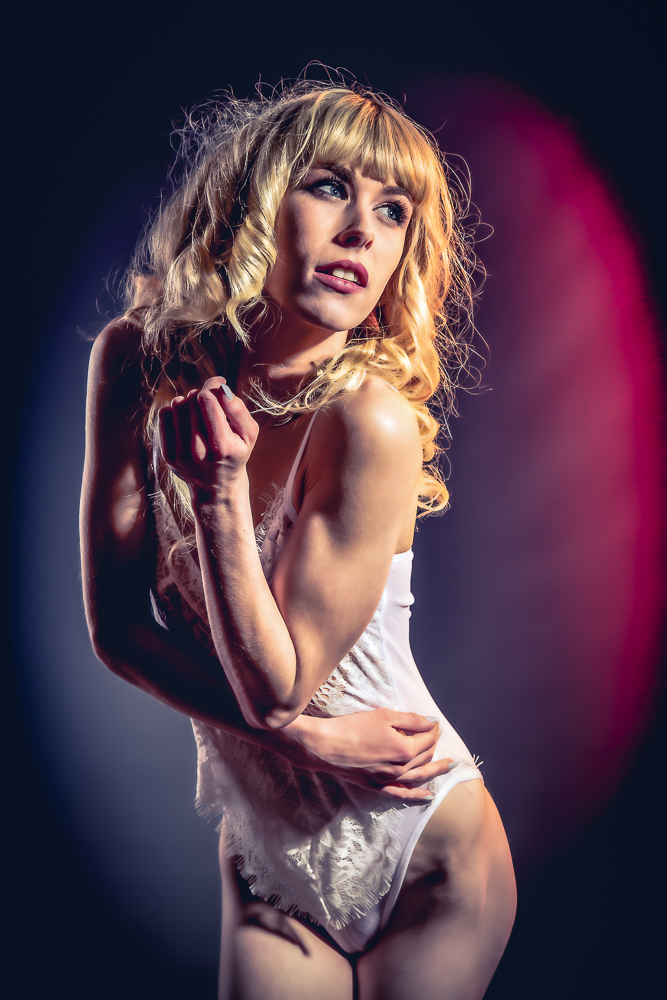 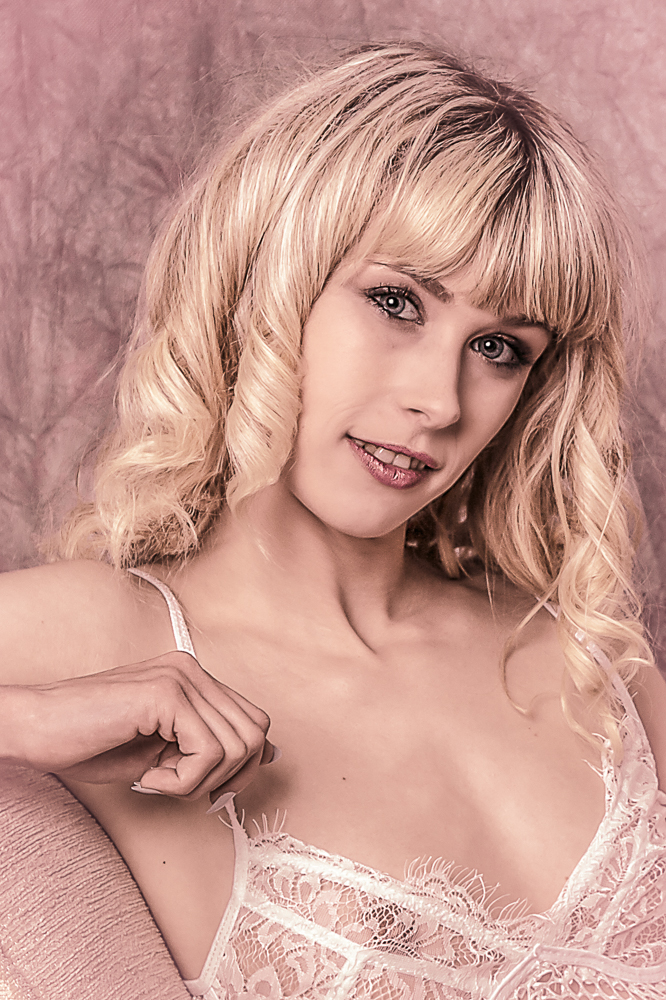 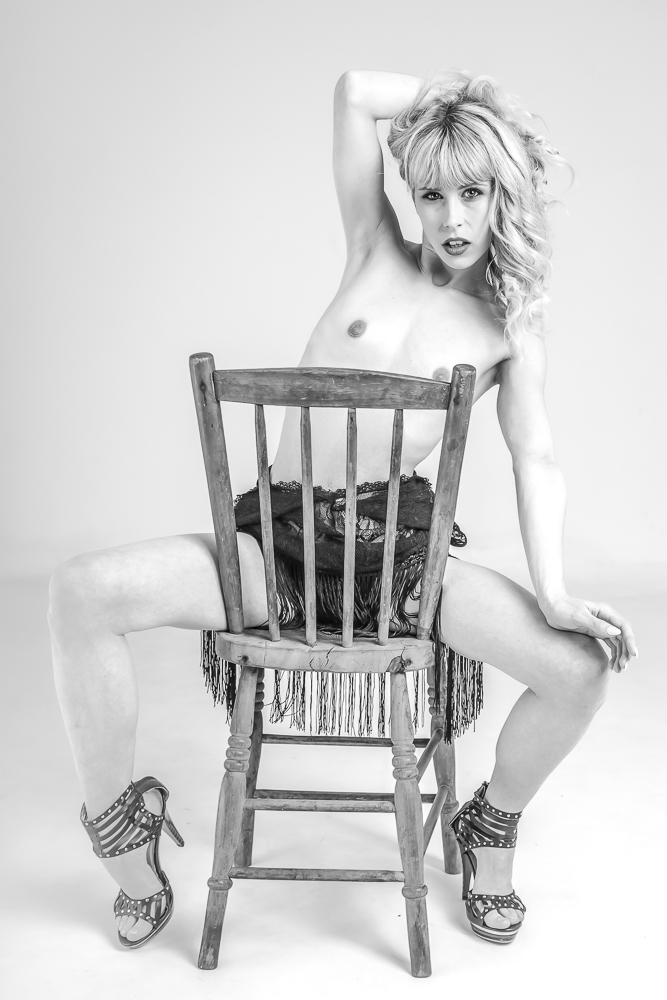 So that’s about it for now. Hopefully I will make it to The Photography Show in Birmingham tomorrow and then it’s back to the studio on Tuesday. More about that another time, for the moment here are a few images from my other shoot last week, with Jezebelle at Map Studio.