Ever since I saw my first low key art nude image in my fathers copy of Amateur Photographer more years ago than I care to remember, I was hooked. From that day onwards I have been fascinated by just what you can achieve in a photograph by varying the lighting. 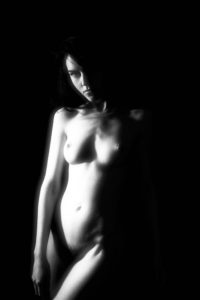 It doesn’t have to be in a studio but that is where I tend to spend as much time as possible “Playing with light”.

The softbox must now be by far the most commonly used light modifier in the studio and undoubtable does what it was designed to do, give a soft even light to produce a well lit image. Fantastic for a whole range of commercial photography but a lot of limitations when it comes to “creative” photography. It just isn’t designed to control light in a creative way. 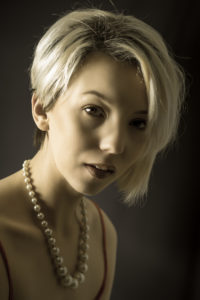 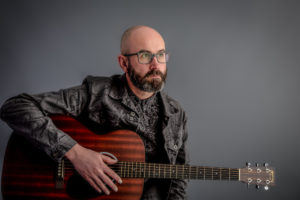 You would probably get somewhere close with the images above but beyond that you need to dispense with the softbox and see what else there is on offer. You would certainly not be able to get the looks of the images below with just a softbox on its own.

and it goes even further than that because you’ll soon reach the point where modifiers alone are not enough and you also need to look to post shoot editing, to move the position of the model, to adjust the colours, to crop the image, really the options are endless. All you have to decide is “Is it for you?”

Photography is like everything else in life, one thing doesn’t suit everyone. I’d be the first to admit that a lot of my images wouldn’t get very far in a local camera club competition. They don’t conform to all the rules and to be fair, in a way,  I’m quite pleased about that  because that makes them different and for me that’s a positive.

I recently watched a photography video and on it the photographer said ” If you shoot an image at five feet two high at F8 with a medium zoom lens, that’s an average photograph, if you don’t want to take an average photograph change two of them.” I don’t think he meant that in a disparaging way but I can see the point he was trying to make which is really what I am trying to say as well. We go into the studio and we use a softbox, if you want to create something different why not try changing the lighting modifiers?

That’s about it really, if you’ve found this interesting then check out my events page. If you’re a group or an individual and you’re interested in creative lighting there may be something of interest for you there.